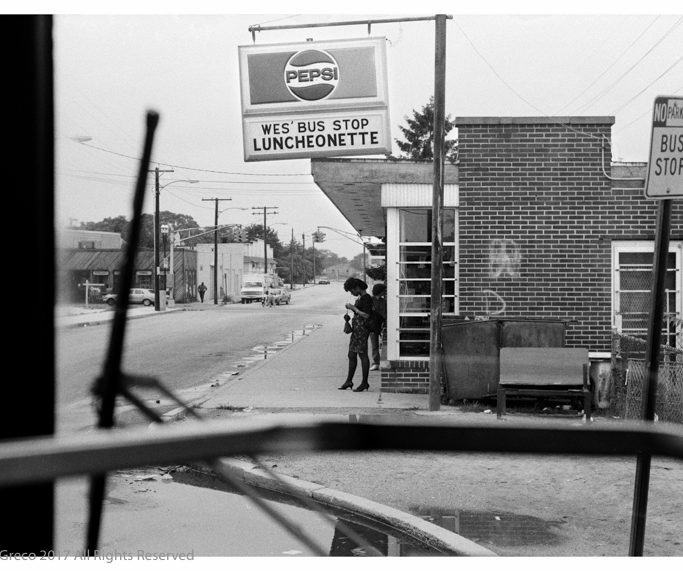 Trump and the 80s Transformation of Atlantic City (los ochenta de Trump) depicts the era corresponding to the legalization of casino gambling in Atlantic City, New Jersey during the time that Trump began purchasing properties there.

This is my first solo exhibition in Barcelona and it opens this week. It features black and white images shot in the early 80s that will be shown for the first time.

Once a glorious seaside resort, Trump opened his first casino on the Boardwalk in 1984. The 1980s were boom times for the casinos, with a third of the US population within three hours commuting distance of “A.C.”. Busloads of people were enticed to Atlantic City during the height of the casino era. A typical bus ticket cost around $18 and on arrival visitors were handed the equivalent in quarters (for the slot machines) and coupons to spend in the casinos.

Images of liquor stores, motels, cafés and sex shops from the urban and suburban landscapes of New York and New Jersey provide a glimpse into an entertainment era before the introduction of the internet, iPods and smart phones. 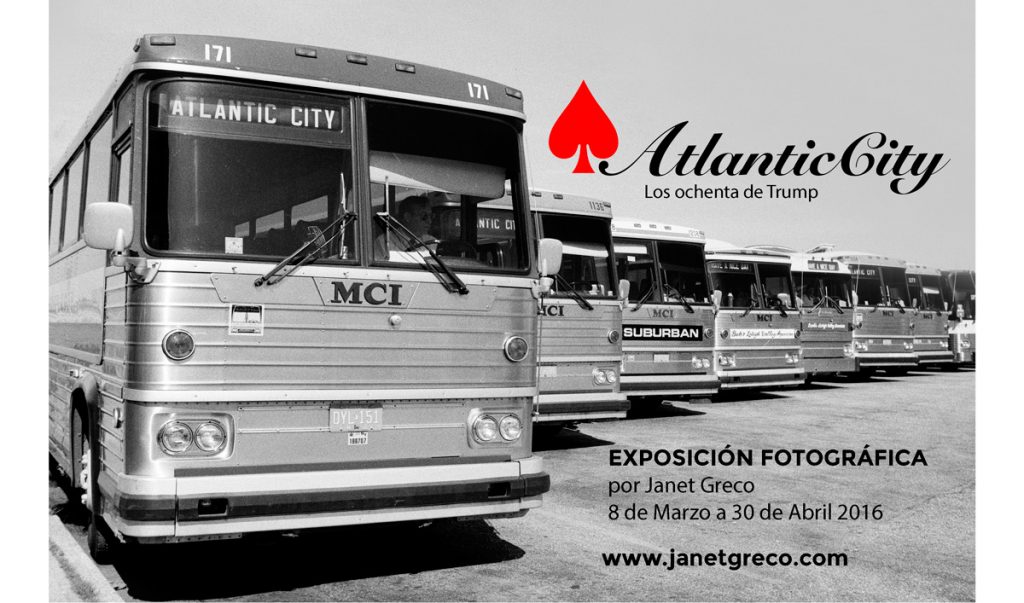 Want to see the images from the exhibition? The original limited edition prints are available for sale on SaatchiArt.com

Some of the images have also been a starting point for work in my Urban collections. Check it out.