What’s this guy doing? He’s preparing for the Day of the Sheep which takes place on the Sunday before the Fiesta of Saint John,  in the ancient town of Ciutadella, on the Spanish Mediterranean island of Menorca.

The Fiesta of Saint John is celebrated every year at the summer equinox and the Sheep Man begins training many weeks before.

Barefoot, dressed as, and carrying a live sheep, the Sheep Man, known locally as s’Homo des Be, and his entourage will visit 102 selected houses in the town.

During the Fiestas, there are unforgettable images of bonfires, palaces, an important donkey and a hazelnut battle. Yet underlying these spectacles is a rich history, living remnants of a lost time, strictly observed social hierarchies, religious customs and a wealth preserved traditions.

The summer solstice celebrations of the Fiesta of Saint John (known locally as Festes de Sant Joan) complete and re-commence the year-on-year the cycle of life and traditions that have driven this remote little island for centuries.

These fiesta celebrations feature baffling events like the “Sheep Show”, “Horses in Living Rooms” and the “Medieval Games”. The traditions associated with the Fiesta have always been very strictly observed, with a formality and respect that is still revered.

Menorca is an island steeped in history and drenched in sunshine. Located at the eastern extremity of Spain, 225 km southeast of Barcelona, is the second largest of the Balearic Islands. Declared a Biosphere Reserve in 1993, the island has 220 kms of coastline and more beaches than all the other Balearic islands put together. Here you will find pristine beaches, picturesque harbors, unspoiled natural beauty, great food, and the well-preserved remnants of an ancient culture.

Contact me for further information on private, by appointment only, workshops and behind the scenes experiences, during May and June of each year. 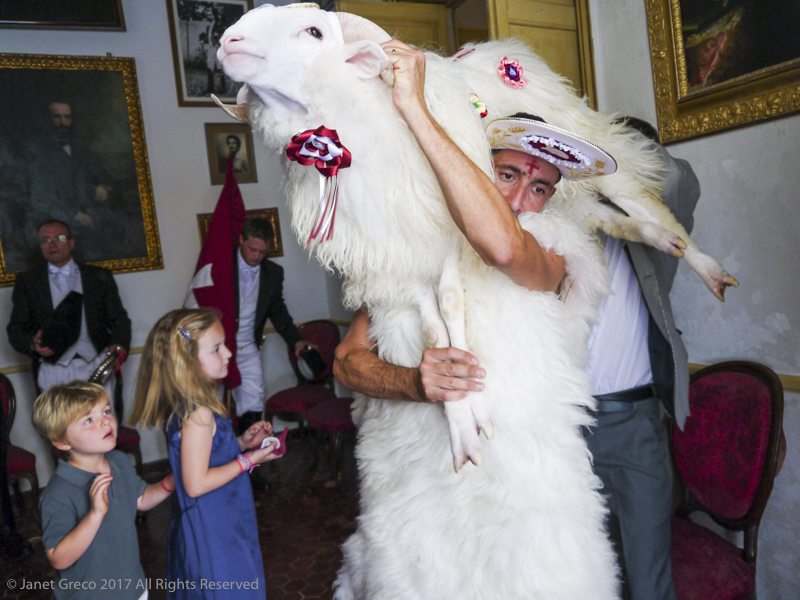